The Labrador Retriever Club of Southern California, Inc. (LRCSC) began in the late 1960’s with a dedicated group of fanciers, who wanted to develop and preserve the natural retrieving abilities of the Labrador Retriever. Although the LRCSC started as a hunting club, its members also promoted correct conformation according to the established Breed Standard, as well as earning obedience titles on their dogs. By 1971 the club was licensed by the American Kennel Club (AKC) to hold its first Specialty Show and Obedience trial.

Since then, the LRCSC has maintained its commitment to the All-around Labrador Retriever, by holding annual events, education, and training programs. 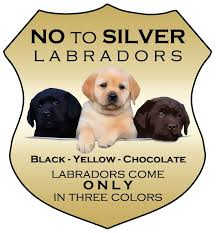